The Beekenburg Fort was built on the peninsula around 1703. An almost intact fort which is of great historical significance. Not only because it is still in its original state, but also because, among other things, Curaçao Pedro Pedro Brion was a commander there and in 1805 he fought with an English invasion force. You will find so much history at the Fort which is still intact. The Fort is well maintained and you can walk in and around the Fort.

Fort Beekenburg was a military post until the mid-19th century. Diseases on board used to be normal. At that time there was no doctor or professional present who could treat the sick well. Therefore, in 1874, the Caracas Bay area was designated as a quarantine station for ships with an infectious disease on board. A hospital has been built near the Fort, which we also visit during the walk.

Further south, on the corner of the bay, the observation facility for healthy sailors was built in 1883; the Quarantine building. The sailors had to stay here until it was established that they were not infected. 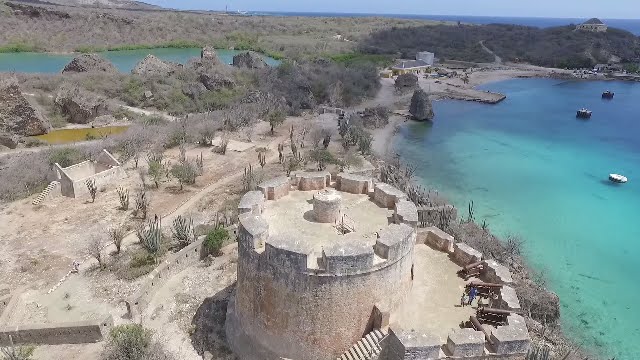 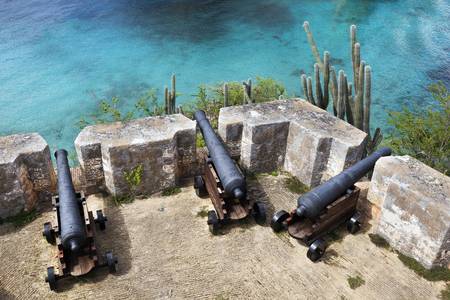 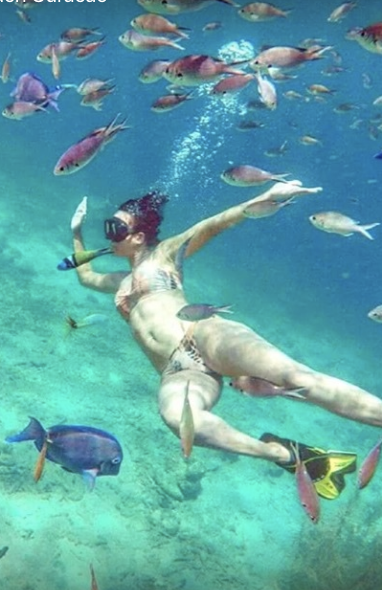 After we have had a wonderful walk, it is of course time to cool down and we do that at Tugboat Beach. You get a snorkel set from us and then you can go snorkeling to the popular Tugboat. This boat is within swimming distance of the coast and because of the clear water you can admire Tugboat from the water's surface. You can meet many new people here because snorkellers and divers come to Tugboat Beach every day.

Besides Tugboat you have many other great places to snorkel here. You will find special fish here but also other unique animal species like iguanas, crabs and octopuses!

Are you with children? This is not a problem at Tugboat Beach as the water slowly gets deeper. Children can play in the water and play on the beach.

Why book this day arrangement?

For anyone who wants to have a super fun and educational day, we really need to book this tour with us. We can tell you everything about the bay but also about the buildings that are scattered here. In addition, we are working on a coral project about which we also want to tell you something.

We start with a coffee and tea at the start of the day, after which the day program starts! When we are back from the hike and you have cooled down, you can enjoy a delicious snack and drink at Tugboat Beach Bar.

Do you want to make your day complete? Then book your own BBQ with us. We prepare everything for you and you can end your day with a BBQ on the beach!

Take a day trip at Tugboat 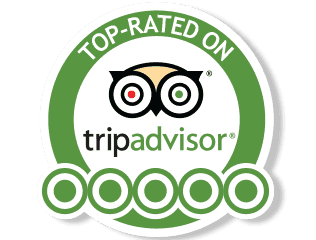